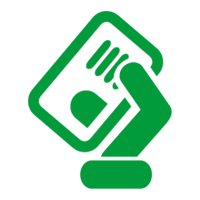 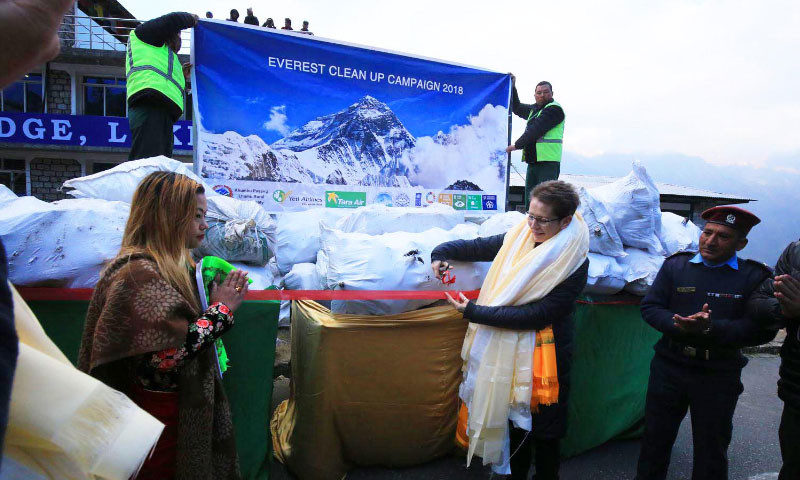 The number of mountaineers ascending the world’s highest peak is rising rapidly and consequently the piles of waste that is being generated through mountain tourism.  The rubbish accumulating atop Mount Everest and the region imposes environmental threats and affects the local communities residing in the Himalayan foothill.

In 2008, Yeti Airlines and its subsidiary Tara Air collaborated with partners on their campaign to set out on a clean-up operation ‘Lukla Cleaning Campaign’ and retrieved waste. Continuing its support through the years to reduce the environmental pollution in the Sagarmatha National Park, this year Yeti Airlines targets to remove 100 tonnes of waste through the ‘Everest Clean Up Campaign’ from the Everest region.
As of now, Yeti Airlines, Tara Air and its partners have successfully removed 25 tonnes of waste from the Everest region. With joint efforts of the Sagarmatha Pollution Control Committee (SPCC) a non-governmental organisation that manages waste, Himalayan Club Lukla (HCL) a local NGO, Blue Waste to Value (BW2V) a social enterprise that recycles waste and UNDP Nepal the campaign is moving ahead smoothly. The waste once removed is handed over Blue Waste to Value (BW2V) for recycling purpose.

The discarded wastes are mostly non-biodegradable that include empty beer bottles and cans, food tins, oxygen bottles, unwanted mountaineering, and trekking equipment. A large portion of the rubbish contaminates freshwater sources used by the community people.
Tonnes of waste remain dotted across the mountain range due to years of expeditions. Catering years of adventure tourism the region faces waste management issues. Clean-up efforts are valuable in helping local communities become aware of such malpractices and protect the environment.

Yeti Airlines along with its support group and partners are committed to making the Everest region environmentally sustainable. The efforts have caused communities to adapt to sustainable waste management practices. The campaign hopes to contribute and support the Sustainable Development Goals set by the UN and reach its target of removing 100 tonnes of waste from the Everest region this year.